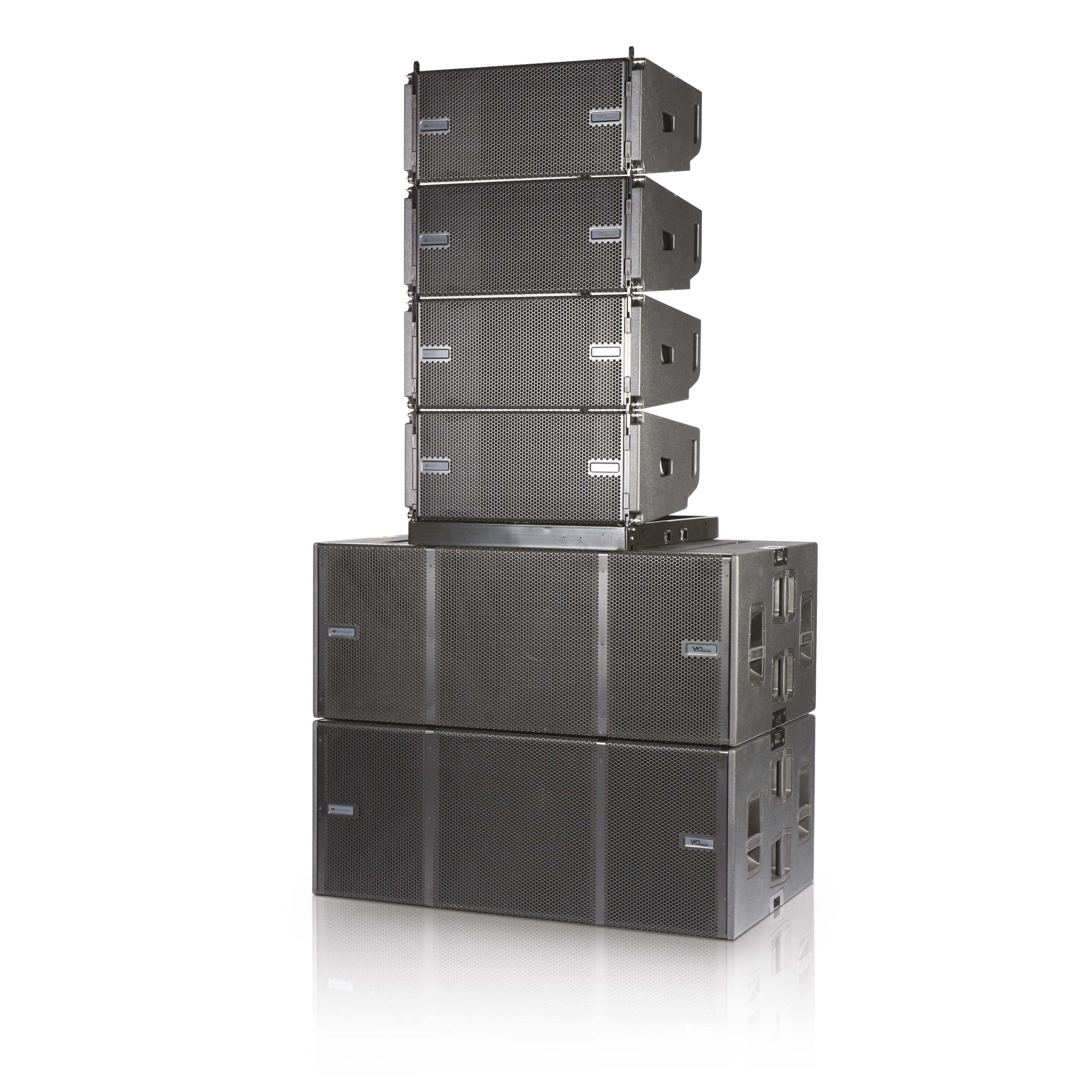 German band Klüngelköpp performed in a packed Palladium in their hometown Cologne on 8th October.

A few months ago, the band has been awarded as “Best band from Cologne” by the readers of the German newspaper Express, and they decided to give a celebration party for fans and several friends whio joined the band on stage.

The production of the event chose a complete dBTechnologies system to power the musical performance: a line array system consisting of 2×8 VIO L210 completed by 6 Subs VIO S318 in cardioid configuration and 4 INGENIA IG2T on stage as nearfill. The whole system was controlled by digital audio processor dBTechnologies AC26N  and dBTechnologies Network control software.